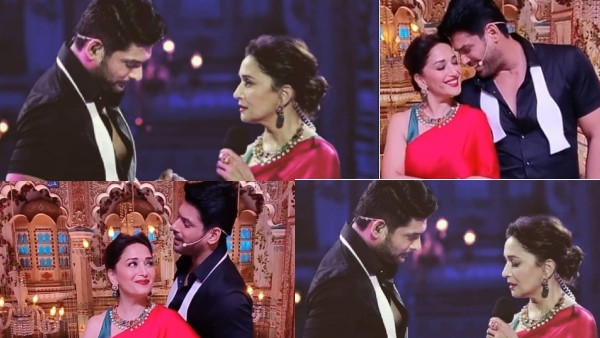 When Siddharth Shukla did a romantic dance with Madhuri Dixit, this beautiful video went viral

Siddharth was not going to the gym for many days

Siddharth’s gym trainer told that he had not been coming to the gym for several days. He told that the last time Siddharth had come to the gym was on August 25, and he had only exercised for 20 minutes. Siddharth Shukla was not feeling well, after which he left the gym.

Siddharth Shukla was in Mumbai with the family. According to the information revealed so far, Siddharth Shukla slept at night with some medicines. He was feeling a little restless, after which around 3 o’clock in the night the mother gave water to Siddharth and then he went to sleep. After that he didn’t even get up. The family woke up Siddharth but when he did not wake up, the family panicked and hurriedly took Siddharth to the Cooper Hospital in Mumbai. Where the hospitalists declared the actor dead.