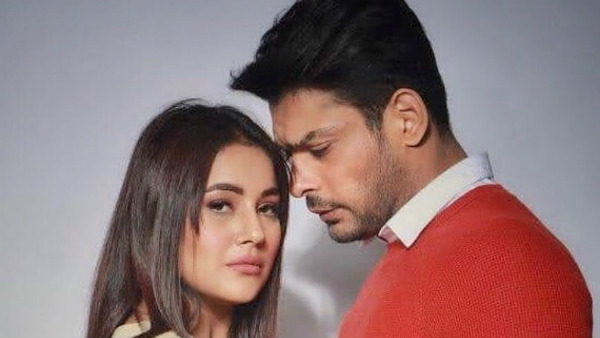 What happened on the day of Siddharth Shukla’s funeral? Actor revealed, big talk on Shahnaz

Kamal R Khan told the story of that night

But Siddharth refused to go to the doctor. Had Siddharth listened to Shehnaaz, he would have been alive. KRK also said that the family did not show his face to the friends of Siddharth Shukla. Siddharth Shukla’s mother did not cry much over the death of the son as he is spiritual. He believed that this had to happen. KAPK has claimed that when Siddharth Shukla’s body was taken to the crematorium from Cooper Hospital, his face was not shown to anyone.