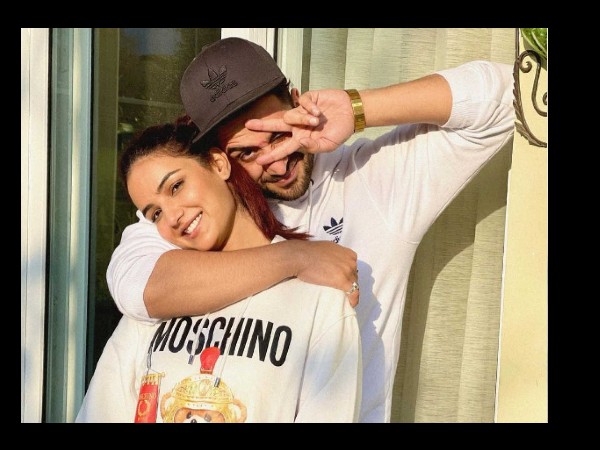 Bigg Boss 14 fame Ali Goni is very active on social media. He keeps sharing some post every day. This time Ali Goni has exposed a fake casting company. Which is being done in the name of Jasmin Bhasin and Vicky Kaushal. Ali Goni has clearly said that this is a big fraud.

Ali Goni has also shared this information on social media to warn people. This matter has started from the casting company. This company has claimed that Jasmin Bhasin has got a special project with Vicky Kaushal. Not only this, a poster related to it has also been shared.

In which it is clearly written that boys and girls are needed for a web series coming on Netflix. The name of the project has been mentioned in this post – Too Hot to Handle. It is written below that there may be some bold scenes in it. There will also be some simple scenes. The name of the project on which this project will come out is called Netflix India.

Along with this ID is also given. On which people can send their portfolio for work. Ali Goli has also shared this complete information on his Instagram. And said that this is completely fraud. This post of Ali Goni is going viral and users are expressing their reaction on it.

Ali Goni has also shared a story on Instagram by sharing a screenshot of this post and has also appealed to everyone to be careful. It is worth noting that Ali Goni has expressed his love with Jasmin Bhasin during Bigg Boss 14. The two had done a music video together, Tu Bhi Sataaya Jayega. The song Ali sung by Rahul Vaidya also appeared. Fans have liked it a lot.