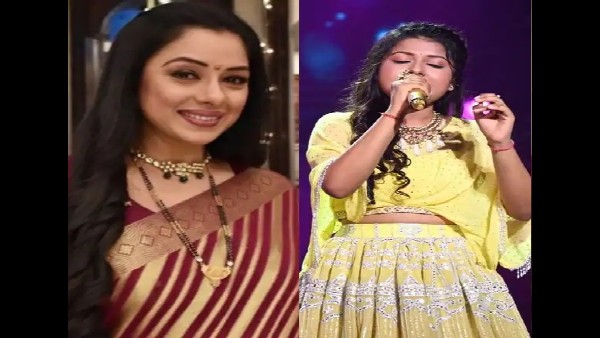 With the finale approaching, Indian Idol 12 is also increasing its place in the TRP upwards. Anupama has got this week number 1 place. With the new drama coming in the family with the story of Anupama and Vanraj, the show has been consistently maintaining the number one spot on TRP.

Like always at number 2, this time too it is missing in someone’s love. The story of Sai Virat and Pakhi is telecasted to the viewers with new twists. The entry of the emperor has also brought a new change in the story. Tamarind has taken 4th place in BARC’s TRP list. What will happen to Tamarind with Malini and Aditya coming together, the audience is also watching.

Indian Idol has made its place in TRP at number 3 in 12. A few days away from the finale, the audience’s eye on who will be the winner of Indian Idol remains constant. Khatron Ke Khiladi 11 is finally in the top 5 shows. This TV show with its stunts and fights with the flavor of comedy remains at the fifth position on TRP. After this, Yeh Hai Chahatein is at number 6, Super Dancer 4 is at number 7. Yeh Rishta Kya Kehlata Hai at number 8, Saathiya 2 at number 9 and Kundali Bhagya at number 10. These are the top 10 shows of this week’s TRP.