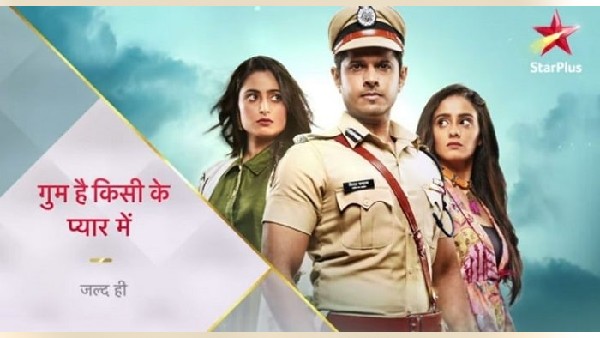 Gum Hai Kisi Pyaar Mein starring Neil Bhatt, Ayesha Singh and Aishwarya Sharma has been winning hearts of the audience with its engaging and engaging storyline. Ever since the launch of the show, the makers have been coming up with many interesting twists and turns and the show has managed to top the charts. Fans were completely amazed by Rekha ji’s gorgeous appearance in the recently viral promo.

While Rekha ji has mesmerized everyone with her timeless beauty and melodious voice, the excitement of the fans on Twitter is worth seeing! The mysterious twist in the promo has left everyone wondering what will be Virat’s next move? The return of the emperor marks a major turning point in the lives of Virat, Sai and Pakhi.

Everyone is nervous about Sai and Virat’s love story on Twitter, speculating whether Virat will leave Sai for his duty towards Pakhi. While others are celebrating Rekha ji being a part of this surprising twist of fate. It is definitely going to be full of twists and turns.

Recently, it was revealed that for the cameo of this show, Rekha ji’s fee for only 1 minute promo was crores of rupees. Media reports had come that Rekha charged around 5 to 7 crores for this promo. This is by far the highest fee paid to any Bollywood star as a guest on TV.

Virat “Bold” Chavan getting flustered because his wife touched his neck.#GhumHaiKisikeyPyaarMeiin

She not only was fine with it but SHE HERSELF WAS LEANING TOWARDS HIM AS WELL!