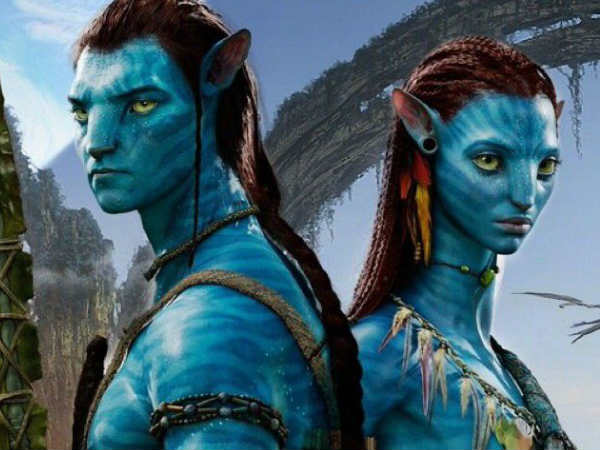 The world’s most expensive film ‘Avatar’ sequel postponed – due to Corona, the film went ahead a year straight

The havoc of Corona is wreaking havoc all over the world. More than 15 million people have been infected by it, while about six lakh people have lost their lives. In such a situation, fans will have to wait a little longer for the sequel of Hollywood director James Cameron’s much-awaited film ‘Avatar’. The director has officially announced that the film has been postponed due to the Corona pandemic.

Recently, James Cameron and filmmaker John Landau arrived in New Zealand to resume shooting for the “Avatar” sequel along with 50 film production personnel. But Disney Studios has now announced that in view of the outbreak of Corona, the sequels of films like Avatar and Star Wars have been postponed for a year.

Regarding this, the director of the film ‘Avatar’, James Cameron, issued a statement on Twitter regarding the delay in the release, saying that virtual production work is being affected due to the pandemic. He also said that he is deeply saddened that the film could not be released on time.

James Cameron’s ‘Avatar’, released in 2009, was established as the world’s number one highest-grossing film for ten years. Whose record was broken by Avengers Endgame.

Now the director is preparing for the sequel of this film, whose total budget has been kept at 7500 crores. The film will have four sequels, which will be released with a gap of two years.

Director wanted to shoot on time

During an interview, Cameron had said, ‘I want to work on Avatar again. As of now, permission is not available as per the rules. So everything is on hold. The shooting was to take place in New Zealand but everything got put on hold. We are trying to start work as soon as possible. The good thing is that New Zealand has got a lot of control over Corona and they are aiming to end it.

Avengers Endgame, released in the year 2019, has earned $2.79 billion. It is the highest grossing film in the world. While Avatar earned $2.78 billion worldwide.

Director James Cameron confirms ‘Avatar’ sequel release to delay, due to impact of Covid 19. This will now release in 2022.