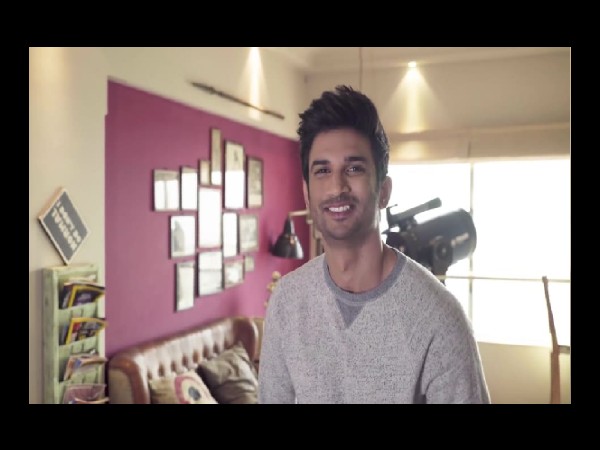 Sushant Singh Rajput used to live in a luxurious house in Mumbai in the last days, seeing these 10 pictures will fill his heart

Sushant’s telescope, the opening area of ​​the house

Many tales of history in the living room

Sushant The living room of his house was an interesting place. The picture on the wall of his house has many tales of history and many stories according to the time.

The rent of this house of Sushant was close to 5 lakh rupees every month. This was his duplex flat. He was accompanied by three house staff and two friends. Sushant had said that he always wanted to live in this house.

With a variety of antique items and wooden decorations, Sushant decorated this house with a lot of jugaad and hard work.

Sushant had also written many types of messages on the wall of his house. Which were about moving forward with success in life.

Models of aircraft and cars and corner of books

Models of aircraft and cars and the corner of books also used to make Sushant’s house luxurious. Sushant had a great love for books.

NASA photos in many places in the house

There are many pictures of NASA at many places in Sushant’s house. Sushant wanted to become an astronaut.

A pile of things related to old and history

Sushant used to love to decorate things related to old and history. Wherever he went, he would definitely bring something for his house from there.

Unique cheeses from the 15th century

Sushant also kept the helmets worn during the battles of the 15th century. Every corner of Sushant’s house testified to history.

Now nothing is there, only the memory of Sushant

This is a picture outside Sushant’s house. There is nothing to see inside now. Neither Sushant nor his decorated house.