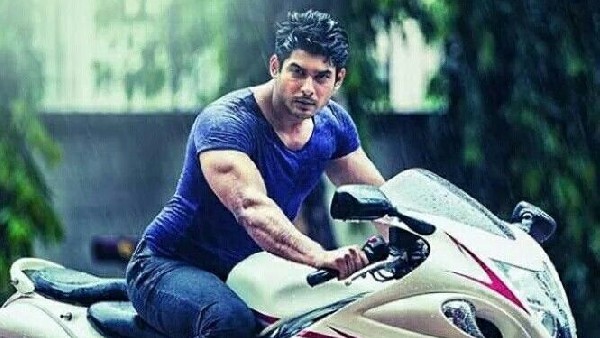 Siddharth Shukla used to take high protein, used to do workouts for hours, was not okay for a few days!

At the same time, a report by Aaj Tak also claimed that Siddharth Shukla was on high protein. He could not even sleep on time in connection with work. Because of this he became very angry and irritable.

Siddharth Shukla was seen as the fittest actor in the industry, his personality would be highly praised. But suddenly the news of Siddharth Shukla’s death took everyone by surprise.

Soni, who was Siddharth’s gym trainer, says that he cannot believe this. Sonu told that they had gone to the hospital but they could not be found. Investigation is currently going on, due to which no one can meet Siddharth at present.

Siddharth Shukla was in Mumbai with the family. According to reports, he took some medicine at night and around 3 o’clock he was not feeling well. At night the mother gave water to Siddhartha and then he went to sleep. After that he didn’t even get up. The family woke up Siddhartha but when he did not wake up, the family took him to the Cooper Hospital in Mumbai.

who is in siddharth shukla’s family

Siddharth Shukla is survived by his mother and two sisters. All live in a flat in Mumbai. Siddharth Shukla’s father had already passed away many years ago.