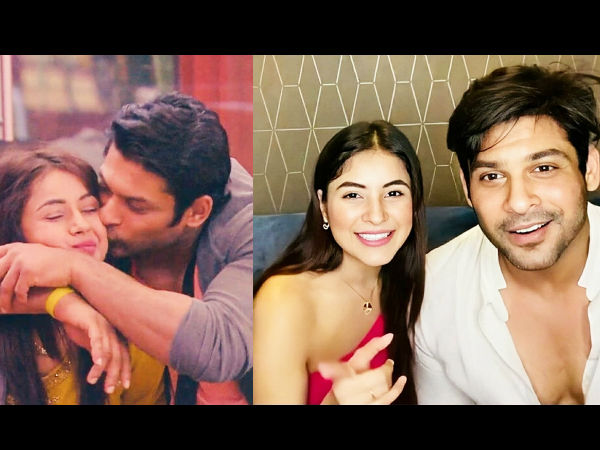 Siddharth Shukla-Shehnaz Gill’s entry on Bigg Boss OTT, the show will be a superhit with the pairing of Sidnaz!

Let us tell you that before this, the name of Siddharth Shukla was also revealed to host Bigg Boss OTT. But later it was decided that Karan Johar will host Bigg Boss OTT. Salman Khan has already indicated in the promo of Bigg Boss OTT Voot that the content coming on OTT will be banned if it is shown on TV.

By the way, every year on the Voot app, unseen episodes or bold content of every season of Bigg Boss are shown in unseen unseen. This time turning the same, Bigg Boss will be shown those episodes or content which cannot be telecast on TV. Significantly, the pairing of Sidnaz is a great idea to open the way for TRP for this show. The popularity of Siddharth Shukla and Shahnaz Gill is quite high. Which can benefit the makers.