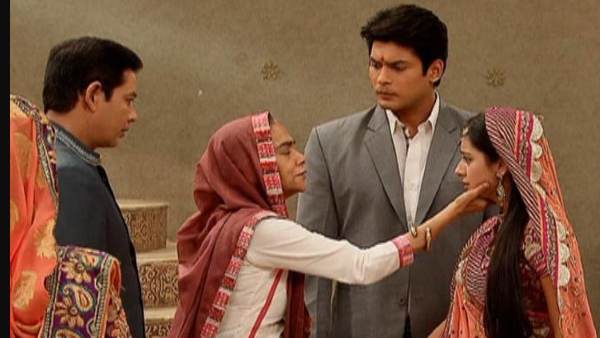 Pratyusha was a famous TV actress, but the news of her suicide on 1 April 2016 left everyone in shock. The actress was found hanging in her apartment in Mumbai. At that time Pratyusha was just 24 years old.

At the same time, 40-year-old Siddharth Shukla died due to a heart attack. Siddharth was known to be one of the fittest actors in the entertainment world. In such a situation, the news of his sudden death has surprised everyone.

Veteran actress Surekha Sikri passed away on 16 July 2021. 75-year-old Surekha Sikri died due to cardiac arrest. She is popular for playing the role of Dadisa Kalyani Devi in ​​Balika Vadhu.

Siddharth played the role of IAS officer Shivraj Shekhar in ‘Balika Vadhu’. This character was that of an honest officer, a son who took care of the family and an ideal man who loved his wife. This omnipotent character received a lot of love from the audience.

After the death of Siddharth, the 1157th episode of Balika Vadhu is trending on social media. In this episode, the marriage of Siddharth and Pratyusha was shown. Also they can be seen participating in many rituals.

This episode of the show is trending as people are searching on Google about his marriage and family since Siddharth’s death. The most searched items include ‘family’, ‘marriage’, ‘wife’ and ‘wedding date’.