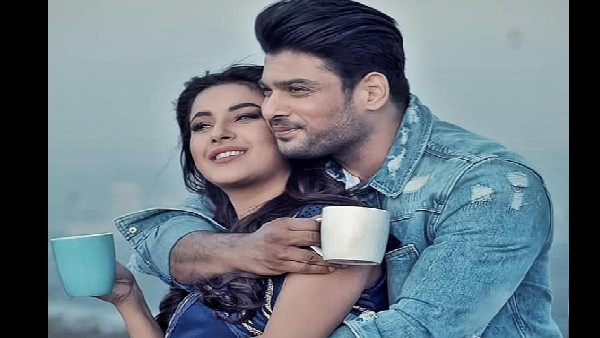 Siddharth Shukla passes away: Shehnaz Gill told father how will I live, she breathed her last in my arms

Died in my hands – Shahnaz Gill

He told me that Papa he died in my hands. He left this world in my hands. What will I do now, how will I live? Santokh Singh further said that when Shahnaz went to pick him up in the morning, Siddharth did not react. Shehnaz kept Siddharth Shukla in her lap, but she did not respond. Then Shahnaz Gill called Siddharth’s entire family. After which he was taken to the hospital. Shehnaz said that if she is not there then how will I live.

According to the report of ETimes, the celebs who reached Siddharth Shukla’s house told that Shahnaz is deeply shocked. Siddharth Shukla came back home on Wednesday night at 9.30. He complained of restlessness. At first Siddharth Shukla drank lemonade. But Siddharth did not get rest. Then there was chest pain and discomfort. Then mother and Shahnaz asked them to rest.

It was like this at the last moment, Siddharth-Shahnaz were together

Siddharth Shukla was unable to sleep, so he asked Shahnaz to stay close. Siddharth Shukla slept in Shehnaaz’s lap. When Shehnaaz woke up at 7 in the morning, she saw that Siddharth was sleeping in the same position throughout the night. There was no movement in his body. Shehnaaz panicked and ran to Siddharth’s mother. Immediately the family called the doctor. The family doctor declared Siddharth dead.