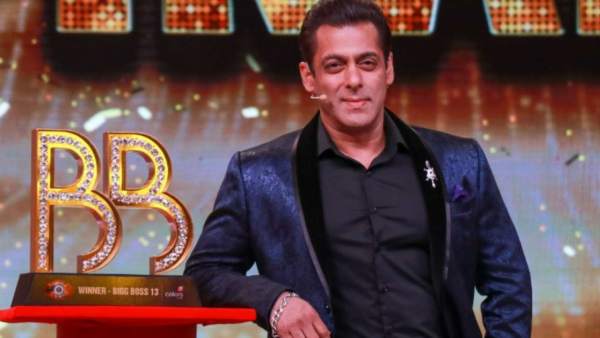 Salman Khan charges so many crores for Bigg Boss 15, he will be blown away after hearing the details

Let us tell you, Bigg Boss 15 is going to start from October 2. The show will run for 14 weeks. However, every year by the end of the show, the show gets extended by two-three weeks.

If the show goes on

The final season.. ie Bigg Boss 14 was a huge hit and the makers extended the show for a few more weeks. If this year also the producers take such a decision .. then changes can be made in Salman Khan’s deal.

This time the theme of ‘Bigg Boss 15’ is going to be jungle. The fans and followers of this show are waiting for it to air on TV.

who will be the contestants

According to the information so far, Tina Dutta, Manav Gohil, Karan Kundra, Afsana Khan, Simba Nagpal and Amit Tandon have been approached for this show of Salman Khan.