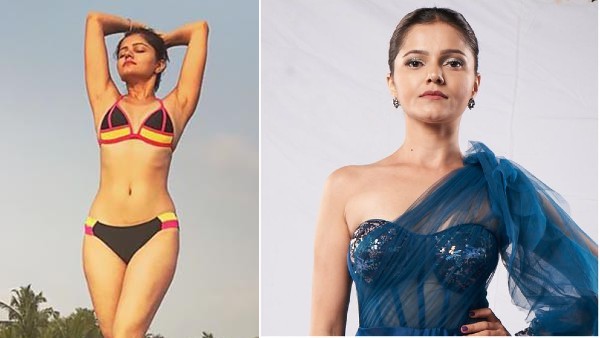 After becoming the winner of Bigg Boss, Rubina Dilaik has worked in many music videos. She appeared with husband Abhinav Shukla and is working with different famous singers.

Rubina Dilaik appeared in the serial ‘Shakti Astitva Ke Ehsaas Ki’ before participating in Bigg Boss. In this serial, she was seen playing the role of a transgender but due to Big Boss she left the show but once again she participated in this show.

A few days ago, Rubina Dilaik shared the great news with the fans and told that she is going to debut in Bollywood. Rubina’s debut film is Ardh, for which she started shooting only recently.

Fans like Rubina very much. Millions of fans follow her and she rules the hearts of millions.