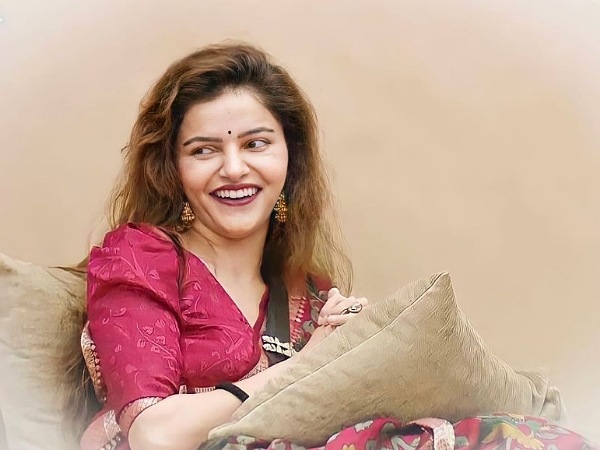 Rubina Dilaik will make a strong debut with the film ‘Ardh’, beating 50 girls in the look!

Hiten Tejwani will also be seen

In this film, Bigg Boss fame Hiten Tejwani will also be seen in the lead role along with actress Rubina Dilaik. Yes.. Many brilliant actors of the TV industry will be a part of the film, which is going to be a very different thing in itself.

Talking about Rubina Dilaik, she is a famous personality of TV. She has done many great shows and has been very popular. Her presence in Bigg Boss had already told that she would emerge as a big name.

Talking about the semi, its preparations are going on very fast and the shooting can start from September. Palash Muchhal has made a post on social media regarding this matter.

Rubina is very active on social media and often shares her bold pictures. He is very much liked in the bold look.

Rubina was married to Abhinav Shukla but the relationship between the two deteriorated and they separated. Then both came together in Bigg Boss and their relationship became very good inside the house. Now both are together again.