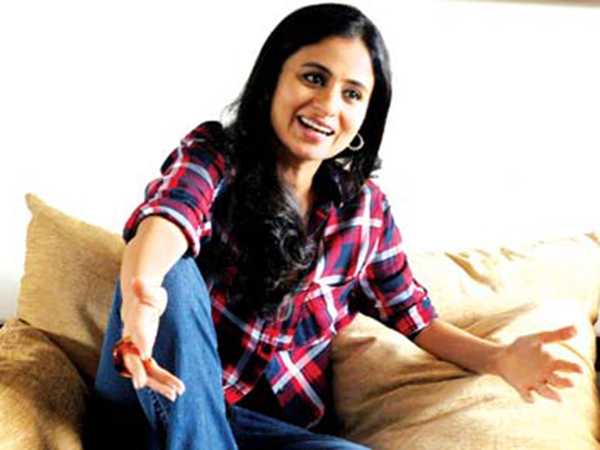 Actress Rasika Duggal, who started her career with several memorable films in independent cinema, has garnered her country’s reputation globally thanks to her short film The Miniaturist of Junagadh which was screened at the prestigious New York Film Festival. has been Earlier too, the stellar actress had represented Manto film at the Cannes Film Festival along with filmmakers Nandita Das and Nawazuddin Siddiqui.

Will Salman Khan rewrite the story of ‘Master’? Now quitting from the remake!

In this short film directed by director Kaushal Ojha, Rasika got an opportunity to work with veteran actor Naseeruddin Shah, who had been his teacher at the Film and Television Institute. Set in 1947, this short film by Rasika Duggal unravels the mystery of a family who had decided to keep a beautiful short collection.

This versatile actress’s life has come to a halt again and it is because she has revived independent cinema once again, and re-enjoyed the experience of being a student with her teacher Naseeruddin Shah.

Rasika says, “Kaushal has written a very gentle and compelling story. It is difficult to strike a balance in the storytelling. I was drawn to the extended look of the film, and obviously my mentor Naseeruddin Shah. Opportunity to work together.

Everything I know about my work is based on the valuable fundamentals that I have learned from her as a student at FTII and there is much more to learn.

I am extremely happy that the film is going to screen and compete at a prestigious Indian film festival in New York.” On the work front, Rasika will be seen in two other projects apart from Lord Curzon’s Haveli, which are yet to be officially announced.

Here is why Rasika Duggal collaborates with Naseerudddin Shah? Fans react on her great opportunity!