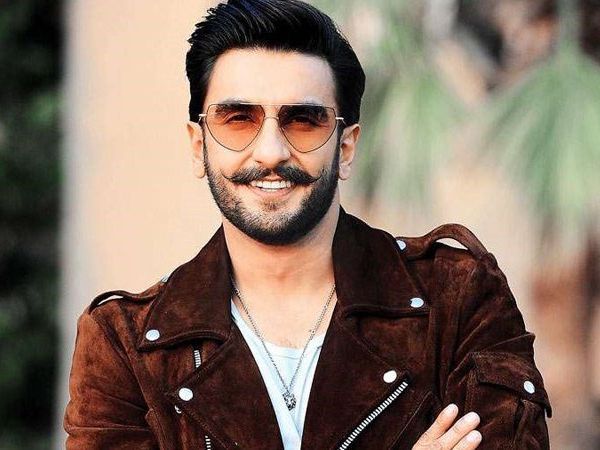 After several days of discussion, it has become clear that Ranveer Singh is ready to make his TV debut. Ranveer Singh is going to make his entry in the world of TV with the visual based quiz show The Big Picture. Here the audience will get a chance to win money by answering many questions just like KBC.

The audience can be a part of this show by sitting at home here. Let us tell you that to win the grand prize money in this show, the contestants will have to answer twelve visual based questions with the help of three life lines. Along with this, the show itself is also giving the audience a unique way to earn money with entertainment in Corona.

The synonym of Life Line is also present for the audience. Offering entertainment to the digital audience, ‘The Big Picture’ will also be available on Voot. On making his TV debut, Ranveer Singh said, “My longing to experiment and discover is a constant in my journey as an artiste.

Indian cinema has given me everything. It has remained a platform to showcase my skills as an actor and Indians have showered me with immense love. Now I am joining him in an interesting format by coming to the television for the first time in Colors’ The Big Picture. The offer to launch a new generation quiz show in India attracted me to this deal.

It is worth noting that so far Amitabh Bachchan, Shahrukh Khan, Akshay Kumar, Govinda, Salman Khan and Rohit Shetty have shown their strength as hosts in the world of TV. Ranveer Singh will be seen hosting the show in his own fun and entertainment-filled style.