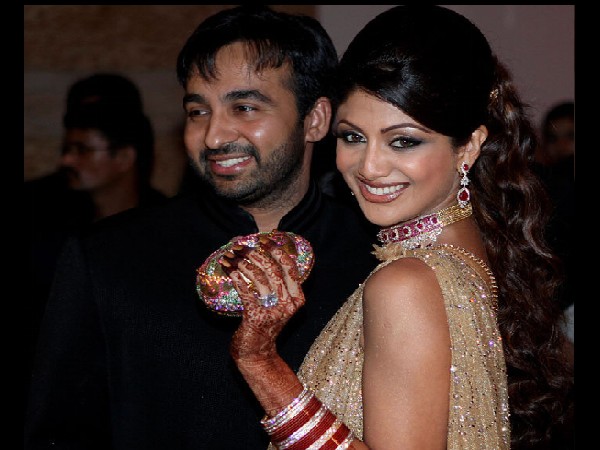 Shilpa Shetty had told the reason for not marrying Raj Kundra that at the age of 32, I was shying away from getting married. I used to think that after becoming a wife, mother and daughter-in-law, my career would be left behind. I didn’t have to depend on Raj Kundra. When Raj Kundra came to know about this, he had asked Shilpa to either get married or end this relationship here. Shilpa decides to marry Raj Kundra.

Raj Kundra bought a house worth crores to marry Shilpa

Raj Kundra wanted to live in London. Shilpa Shetty did not want to leave Mumbai. Shilpa had also told Raj that perhaps the relationship between the two would not progress due to work. Raj Kundra bought a big luxurious house in Mumbai for the love of Shilpa Shetty. Called Shilpa and said that you want to live in Mumbai. I have taken the house opposite Bachchan sahib’s house.

Raj Kundra and Shilpa Shetty met during the launch of Perfume S2 in London. This is where the meeting, friendship and love of both started. Shilpa had won the reality show Big Brother during that time. After this, Raj Kundra made up his mind to marry Shilpa Shetty and divorce his first wife Kavita. However, Raj Kundra said that Shilpa Shetty’s entry happened in his life after the divorce.