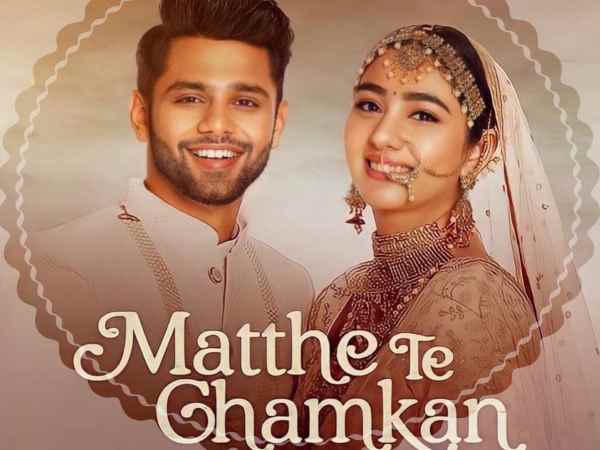 Interestingly, in this song, Rahul Vaidya and Disha Parmar gave a glimpse of their marriage to the fans just like Virat Kohli and Anushka Sharma showed the trailer of their wedding in Manyavar’s ad. Fans are eagerly waiting for the wedding pictures of Rahul and Disha.

had to get married soon

He was eager to marry Disha Parmar as soon as Rahul Vaidya left the Bigg Boss house. However, Corona ruined all his plans. Rahul wanted his marriage to be in a very grand way because Disha had the desire to complete her wedding rituals in a very royal way.

Was denying the affair for a long time

In 2019, Rahul and Disha also appeared in a music video together. In this video too, the chemistry of both was visible to everyone but both of them denied the news of the affair. Before coming to Bigg Boss house, Rahul Vaidya had clarified in his interview that Disha is only his friend and he has come to Bigg Boss house to find love.

But in the Bigg Boss house, Rahul missed Disha so much that on Disha’s birthday, he proposed Disha on National TV. Everyone was shocked by his move. When Rahul Vaidya’s fans started trending this proposal on Twitter, Disha also expressed her happiness on Twitter itself and everyone heard her clearly.

However, Disha gets Rahul to propose again when she enters the Bigg Boss house with a bandwagon. Rahul was shocked to see him at first but when he came to know that Disha had come back to take an agreement from him, Rahul proposed back to him without wasting any time. His friends and partners seemed overjoyed for him.

became friends from the first meeting

Rahul Vaidya and Disha Parmar first met through a common friend and from there both became friends. After this, the friendship of Rahul and Disha progressed and both started spending a lot of time together. But still they always kept their relationship confined to friendship.

After leaving the Bigg Boss house, Rahul Vaidya and Disha Parmar were often seen on double dates with their friends Ali Goni and Jasmin Bhasin. Fans were only waiting for the announcement of their wedding date. And now finally, that day has arrived, fans are just waiting to meet Rahul ki Dulhaniya.