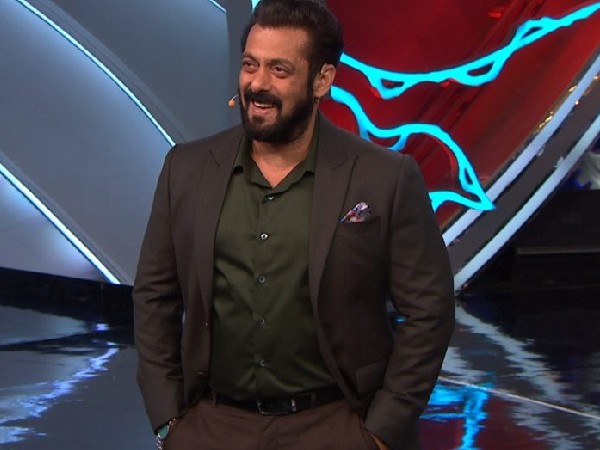 The Sultan of Bollywood, Salman Khan has given a tremendous gift to his fans on the occasion of Eid. Salman Khan released the promo of his popular reality show Bigg Boss OTT on Wednesday. Voot recently announced the premium for Bigg Boss OTT.

The much awaited reality show will be accessible to the fans 24 hours a day, seven days a week for the first six months. There is a lot of excitement among the fans with the announcement of Bigg Boss and their first promo has made the fans eagerly waiting for Salman Khan’s reality show.

Here we have brought to you the possible list of contestants participating in Bigg Boss OTT, who can be seen in the upcoming ‘Bigg Boss OTT’.

These contestants can take part in Bigg Boss 15
Let us tell you that speculations are being made about these names at the moment, so far no official announcement has been made by Bigg Boss or these contestants.
Rhea Chakraborty
Neha Marda
Arjun Bijlani
Amit Tandon
Anushka Dandekar
Disha Vakani
Divya Agarwal

The promo of Salman Khan’s show Bigg Boss 15 was released on the occasion of Eid. In which Salman Khan was seen laughing and tickling. Salman Khan appeared in a new look in the video.

What is the meaning of Bigg Boss OTT

There is a lot of excitement among the fans regarding Bigg Boss 15. Fans are searching a lot on Google what is the meaning of Big Boss OTT. Bigg Boss OTT means that for the first time Bigg Boss is going to be digital. Let us tell you that this time Bigg Boss will premiere on OTT platform Voot 6 weeks before it is aired on television.