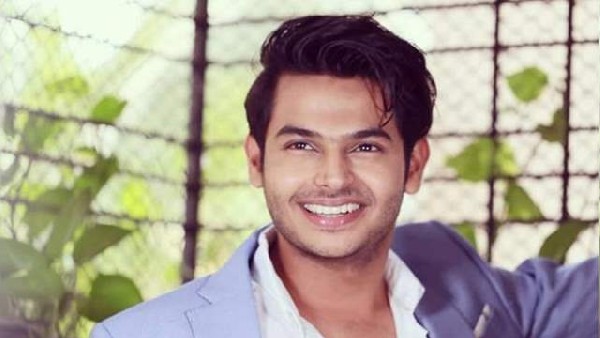 Siddharth only remembers my name and number. Calling me, the police asked to take Siddharth Sagar from there. It is a pity that whenever such a situation comes, none of his well-wishers or anyone comes forward to help him. His parents have always been there. But he never understood the importance of family.

Siddharth Sagar is being treated

I want him to come out of this situation. I started giving him bipolar medicines. He stopped taking it too. I feel that something is not right somewhere. Because of which many things happen many times. He has been cheated badly by many people. There were no clothes left on his body. Siddharth Sagar needs treatment at this time.