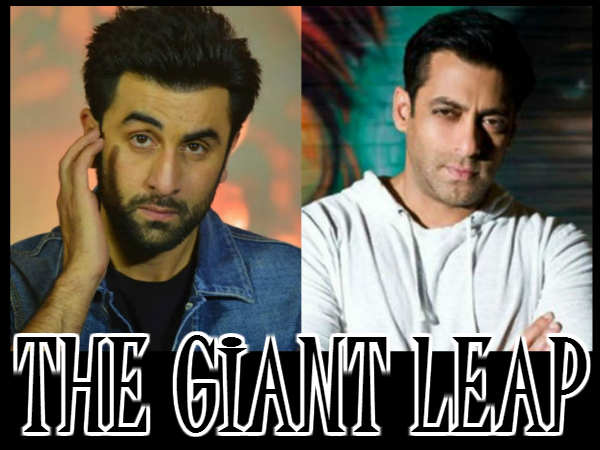 OUCH: How difficult was the Salman clash…now another problem

It is clear from this look of Ranbir Kapoor that the team of the film is busy shooting for Sanjay Dutt’s release from Yerwada Jail. And Ranbir seems to be Sanjay Dutt’s twin brother. Even his clothes and looks, everything is exactly the same as Sanjay Dutt’s. Know which routine of jail days was shot by Ranbir Kapoor-

get up early in the morning

Sanjay Dutt used to get up at 5.30 in the morning and after that he used to exercise with his jail mates.

Yerwada Jail has its own radio station and Sanjay Dutt was its radio jockey. So he used to give his program three times a day. And for this they used to get money.

Not only this, Sanjay also shared his film knowledge on the radio and all the prisoners were his friends. And very close too.

back after five o’clock

After 5 o’clock Sanjay was put back in his barracks and he used to eat dinner there with his two companions. After that he would fall asleep early.

In return for all these works, Sanjay Dutt was paid 50 rupees and he used to do his work diligently. In view of this, his sentence was reduced.

Sonam Kapoor has been given the role of Tina Munim in this film. Tina Munim was one of the most beautiful actresses of her time. Let us tell you that Sanjay had dated Tina in the eighties and nineties and both had a lot of discussions.

TV’s big and very popular actress Karishma Tanna has also been included in the star cast of this film. Karishma will play the character of Madhuri in this film. At the same time, she will be seen romancing Ranbir onscreen.