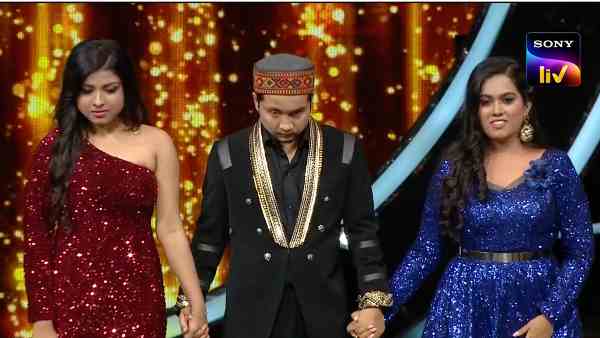 Not the winner of Indian Idol 12, Pawandeep, the remaining 5 finalists also got the prize, know who got how much amount

Nihal Tauro finished fifth. Nihal was given a prize money of Rs 3 lakh. In his last performance, Nihal won everyone’s heart with his romantic style songs.

Mohammad Danish has also been given a prize money of Rs 3 lakh along with Nihal. Danish finished fourth in the show. Danish has sung for Himesh Reshammiya in his career and now he wants to sing for Salman Khan.

Saylee Kamble was the underdog of the game. She slowly stunned everyone with her stellar performance and finished third in the show. Sayli has been given a prize money of Rs 5 lakh.

Pawandeep and Arunita had a close fight from the beginning. Ultimately, Arunita came second in the show but was given a prize money of Rs 5 lakh for her stellar performance.

Gift hamper to all

Apart from this, everyone has received a check of Rs 75,000 and a gift hamper from Colgate-Denver. At the same time, before the end of this season of Indian Idol, all the finalists have got big offers of good music banners.