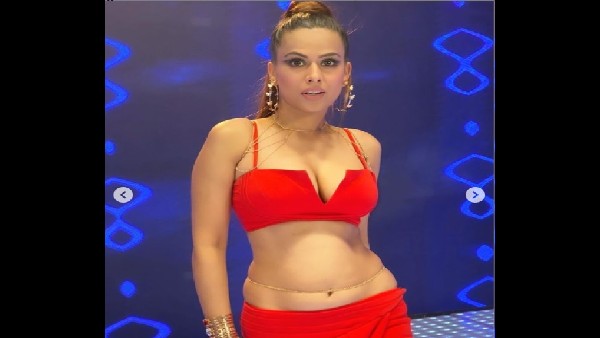 Nia Sharma’s connection with Divya Agarwal can be made. Task games together by two girls can advance this game. Nia Sharma is known for her impeccable style even in real life. Nia Sharma is one of those actresses who do not lag behind in giving a befitting reply to the troller as well.

Amidst her entry in Bigg Boss OTT, Nia Sharma has once again shared her very hot photos. Nia Sharma has written in the caption with this that let’s do something stormy. BB OTT on 1st September. Let us tell you that Nia was also approached for Bigg Boss 14. But Nia Sharma refused entry in the show at the last moment. After this, now he is all set to enter Bigg Boss 15.

Nia Sharma started her career with Ek Thousand Mein Meri Behna Hai. She remained in the parallel lead in this show. But her career and image changed when she chose Jamai Raja.

Nia has been seen breaking TV’s cultured daughter-in-law not once but many times. For the last three years, Nia Sharma is known only because of her bold pictures.

All these pictures of Nia Sharma are the most dominated on the internet. Nia Sharma is counted among the sexy superstars of Asia.