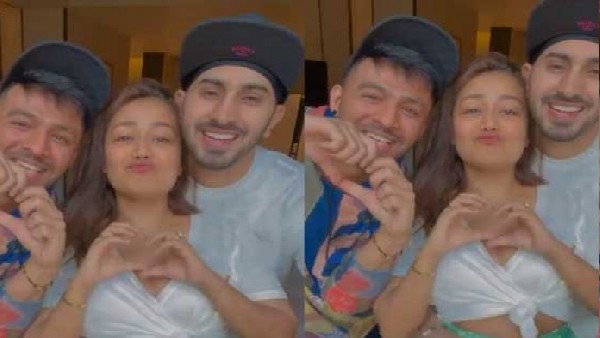 There is often some kind of news about the first season of Bigg Boss OTT being hosted by filmmaker Karan Johar. But now something has come to light that is going to make you happy. There are reports that Neha Kakkar and Tony Kakkar are going to reach this house now. Actually, he will enter this house not as a contestant but as a special guest.

Salman Khan expressed grief over the death of Akshay Kumar’s mother, the tweet is going viral!

Ever since this news has come out, the fans are very happy and are waiting for this day when the pair of these siblings will reach the house of BB OTT. Recently his song Kanta Laga has been released and it is being liked a lot.

Also Tony and Honey Singh’s rap has added to this song. It is believed that Kakkar is reaching out on Bigg Boss OTT to promote this song.

The teaser of the song Kaanta Laga was to be released on September 2 but after the death of Siddharth Shukla, the release date of the teaser was extended to September 5. Let us tell you that whenever Neha Kakkar and Tony Kakkar come together, there is bound to be some kind of big explosion.

But this time this ruckus song with Honey Singh is going to touch your heart. Kanta Laga is going to sound quite different if you hear it like a new version.