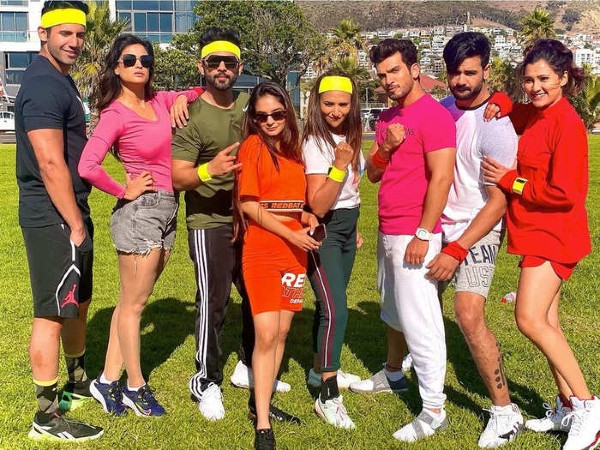 Khatron Ke Khiladi 11- Abhinav Shukla and Divyanka Tripathi will be the winners of this season? See fan reviews on Twitter!

Season 11 of Colors’ famous show Khatron Ke Khiladi is currently in discussion. Super Duper director Rohit Shetty is also hosting this season. Like every time, this season is also going to be very bang and the fans are quite excited about it. It is worth noting that the first episode of this season went on air this Saturday and since then people are giving their opinion on it. There are reviews of people on Twitter and they have started giving their verdict only after one episode.

Talking about the reactions, people are very fond of Divyanka Tripathi, Rahul Vaidya and Abhinav Shukla who came in this season and they are also being praised. Since the first episode, people were seen cheering about the winner of this season.

Most people say that Abhinav Shukla will win this season or Divyanka Tripathi. Apart from this, Nikki is very unhappy about Tamboli, she says that she will not be able to last long in this show.

It is famous about Rohit Shetty that he does this show in a very interesting way and people also like it. He has hosted most of the seasons of this show. For now, only time will tell who is going to be the winner of this show.

He won this stunt ..??#KhatronKeKhiladi11

Exactly bro, even my family members were shocked including me too, she Is damn brave#DivyankaTripathi