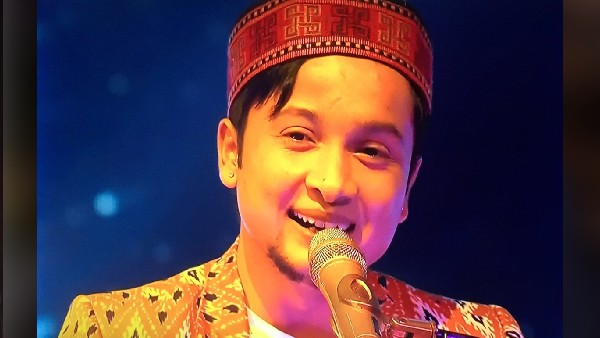 The grand finale of Indian Idol 12 is on. The battle for the Indian Idol 12 trophy continues between 6 contestants. Meanwhile, old memories of Indian Idol have become viral on social media. Pawandeep Rajan has been the most popular contestant of this season, his audition video is going viral.

When Pawandeep came to audition, the judges Vishal Dadlani, Neha Kakkar and Himesh Reshammiya were all surprised to see his talent. He was the only contestant who was also seen playing the piano himself. He sang the song Jo Tum Na Ho. The judges were not tired of praising this song.

Pawandeep, who hails from Uttarakhand, was always seen wearing a traditional cap on his head. She completed the wonderful journey in the Indian Idol 12 show. Fans liked Pawandeep and his melodious voice. All the guests who came in the show praised him fiercely.

Let us tell you that there have been six contestants finalists in Indian Idol 12. Apart from Pawandeep Rajan, Arunita Kanjilal, Sayli Kamble, Mohammad Danish, Nihal Taro and Shanmukhpriya have reached the end of the show.

The first picture of Rhea Kapoor and Karan Boolani’s wedding, vermilion was seen in demand – Pics

The Grand Finale of Indian Idol 12 was held on 15 August on the occasion of Independence Day. Where from Siddharth Malhotra to Kiara Advani will also be seen as a guest.