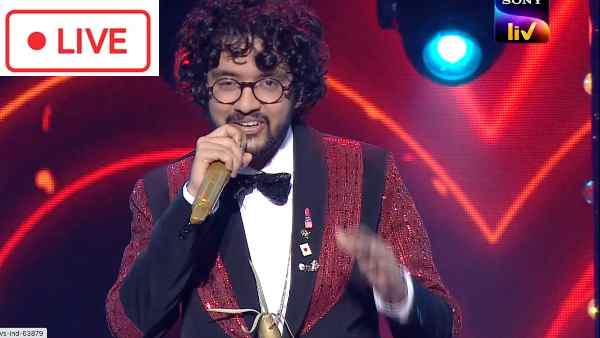 Indian Idol 12 Grand Finale has reached its last stage and the last announcement has been made for the fans to vote for their favorite singers as soon as possible. Voting lines will be open till 11 pm after which the winner of this season will be announced at 12 pm. Amitabh Bachchan himself has advised all the viewers to enjoy the finale.

The finale has started with a stellar performance by Judge Sonu Kakkar. Sonu Kakkar replaced his sister Neha Kakkar in the show. Apart from this, Judge Visas Dadlani has also joined his favorite singers.

The first performance was supported by all the participants, after which the last phase of the Indian Idol Grand Finale has been announced. After this, Nihal Tauro came on stage for his finale performance. Nihal stole everyone’s heart with his medley of romantic songs.

On the other hand, host Jai Bhanushali is seen asking the live audience about Nihal and every girl wants to know whether Nihal is single or not. Stay connected with us for all the live updates.

Indian Idol 12 grand finale live updates – Performing since morning, final performances of the contestants have begun and Nihal Tauro swept everyone with his romantic performance. Stay tuned for all the updates.