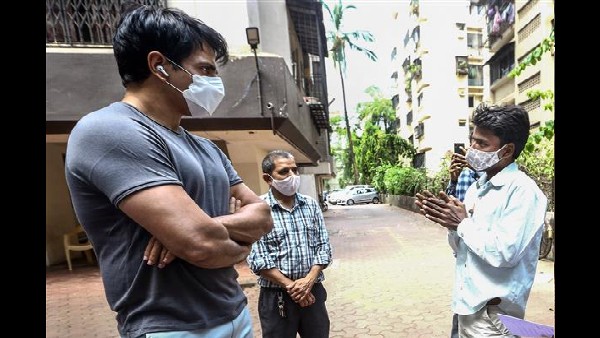 Independence day: The country asked for help in Corona, these superstars became real heroes, opened the treasure of crores

Sonu Sood did the work of taking the laborers home to helping many people financially as well as doing an airlift to save the lives of people from Corona. In the second wave of Corona, the biggest weakness in the health facility, oxygen and injection were also delivered by Sonu Sood with a tweet of help to every corner of the country. Free helpline number issued. Alam is that someone named his child Sonu Sood and someone named his new shop after Sonu Sood. From offering milk to the actor’s picture to building a temple. Sonu Sood did not become a messiah but a god in corona virus. Sonu Sood has given freedom to lakhs of people from Corona as well as unemployment, and economic crisis.

Amitabh Bachchan secretly donated crores. Along with this, he also continued the work of providing food to the laborers from home in the first wave of Kovid-19. During the second wave, Amitabh Bachchan contributed to the health facilities of Delhi’s Kovid Center during the worst trouble in Delhi. Donated crores. He also appealed for India’s help at the world level.

The news came out about Shahrukh Khan that he donated 70 crores during the corona virus. However, there has never been any official information on this. But the greatness of Shahrukh Khan is no less than anyone. Shahrukh Khan donated to the 7 most important things. Shahrukh Khan became the real king by donating daily wage workers, health workers, forming his own team with donation of crores to CM fund along with donation to PM Cares Fund and donating his office for corona victims. He also worked to feed the families daily for a month. Contributed 50 thousand PPE to help acid survivors and health care workers.

Akshay Kumar also donated an amount of 25 crores to the PM Fund during the epidemic. Fulfilled the needs of many people during the lockdown. For Mumbai policemen, Akshay Kumar gave many such essentials and corona precautions along with sanitizers, fit bands, which came in handy during the service and safety of others in Kovid.