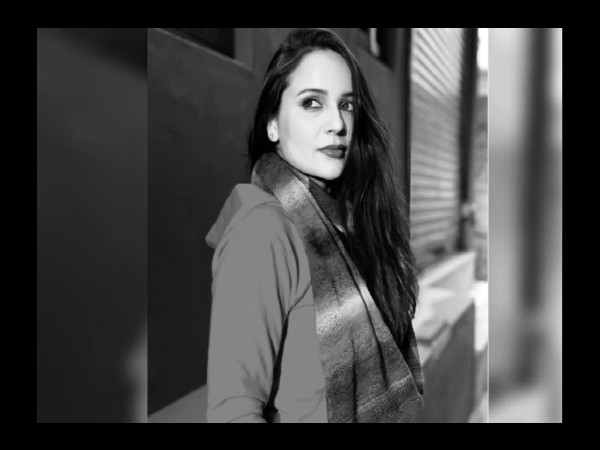 I was shocked to hear that the director asked me to show cleavage and wear Thai exposed clothes.

He has played the role of Sanobar in Bobby Deol’s web series Ashnam. In an interview given to a web site, he said that a film director had asked him to show cleavage and Thai. Preeti Sood told that she had to face a lot. She says that someone used to say that I am not made for this role.

Somebody said that I am too young or too old for this character. At times, it was even worse that I was fired last minute from a film for being prettier than the lead actresses.

On the experience of casting couch with her, Preeti Sood told that in the first meeting, a filmmaker had asked her to expose. Preeti Sood told that when I went to meet that director, I was wearing very simple clothes. The reason for this was that someone had already asked me to wear such clothes.

When I went inside to meet the director, I was surprised. He asked to show cleavage and wear Thai exposed clothes. I couldn’t believe I was hearing all this. I was surprised and went back from there. Preeti also said that there are good people in the film industry too. Who supported me and I am moving ahead in my career. Leaving the bad people and walking with the good people.