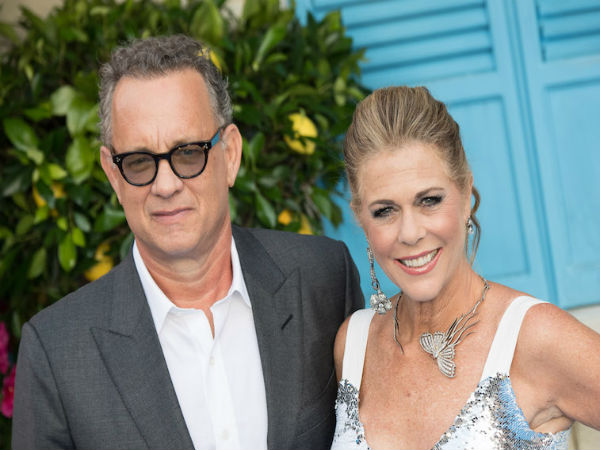 Popular Hollywood star Tom Hanks and his wife Rita Wilson have been hit by the corona virus. Tom himself has given this information through social media. He has written in his tweet that he had fever while in Australia. And then they are being isolated because of the corona virus.

Tom clearly said that we are being monitored. He has told about this in detail in his tweet. He writes that Rita and I are in Australia.

We felt a little tired. There was some cold as well as there was pain in the body. Rita also got chills and had a fever. To make everything right, we got tested as it is happening in the world right now. We got our test done for corona virus and we have been found positive in it.

According to the information received, both of them had come in connection with a film in Australia. Among the people associated with the film, only Tap and his wife have been found to be suffering from corona virus. Right now only the shooting preparations were going on. The director and other members of the film are yet to undergo a corona virus test.

The film’s distributor Warner Bros has issued a statement after Hanks and Wilson tested positive for coronavirus. He has said that we have been told that the members of our Elvis feature film have got the corona virus. Who is currently doing pre-production in Australia.