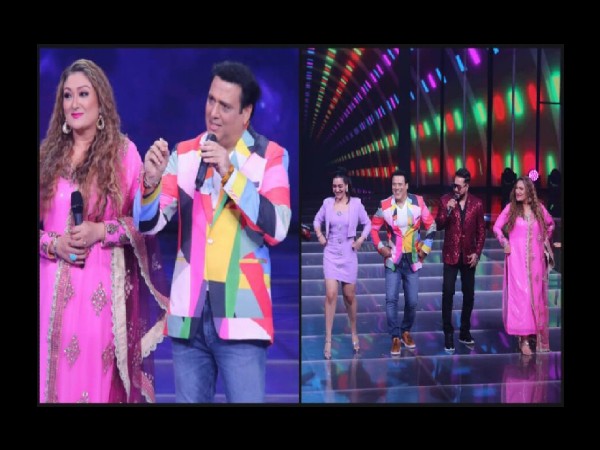 Govinda’s wife Sunita Ahuja’s wish – I wish I had a son like Govinda, told the big reason

During the show, he was heartbroken when he saw a special video tribute containing messages from his sister, friends and colleagues on stage. He made some heart touching revelations. However, a revelation by Sunita took everyone by surprise.

During the shooting, an emotional Govinda said, “Thank you all. Seeing this video brought back many memories. I would like to say that there are very few lucky people who get a chance to serve their parents and take care of them.

People used to ask, why do we worship every day?

I have also been lucky that I got a chance to serve my parents. I am really thankful for this. I remember how my mother used to sing for us every day and hearing her beautiful voice used to start our day. At that time people used to say that why does she worship every day? Our dream of getting a house and achieving success is the result of his blessings, hard work and blessings.

I never thought that I would be able to come out that trick, but it all happened because my mother had faith in me.” Describing his journey, Govinda’s wife Sunita said, “Apni marriage of 36 years. I have seen him as the best brother, best son, best father and best husband.

While Govinda and his family will surely keep you all entertained, get ready to witness the best performance of these six teams in this last round.