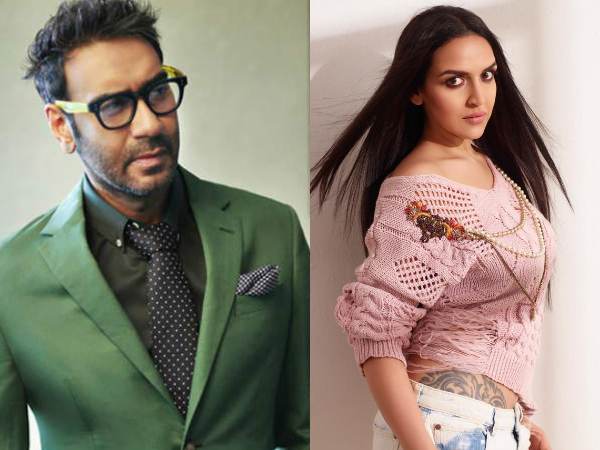 Rudra the Age of Darkness

Rudra The Age of Darkness is produced by Applause Entertainment in association with BBC Studios India and is coming soon on Disney+ Hotstar VIP.

Rudra – The Age of Darkness is the Hindi remake of the British psychological crime drama series Luther. Ajay Devgan plays the role of a police officer in the series, who later becomes a psycho-criminal.

Idris Elba played the role of DCI John Luther in Luther. Alice Morgan was in the role of Ruth Wilson. It has had five seasons between 2010 and 2019. The first season had 6 episodes. It was broadcast on BBC One.

Work on the series will start soon and will be shot in iconic locations of Mumbai. Regarding his digital debut, Ajay said- “It has always been my endeavor to do the best work with capable people. Rudra – The Age of Darkness Bandhakar” It’s a telling story and I can’t wait to start this journey.”

The grayest character in the current era is

The actor added, “Playing a cop on screen is not new to me, but this time the character is darker, tougher and darker. What impressed me the most was the character’s personality. The grayest character in the current era.”

Such a series is not made

Sunil Ryan, President and Head, Disney Plus Hotstar, said that Rudra is being produced on a large scale. Such stories have not been shown in the country till now. Along with the metro, it is being made keeping in mind the rest of the people of the country.