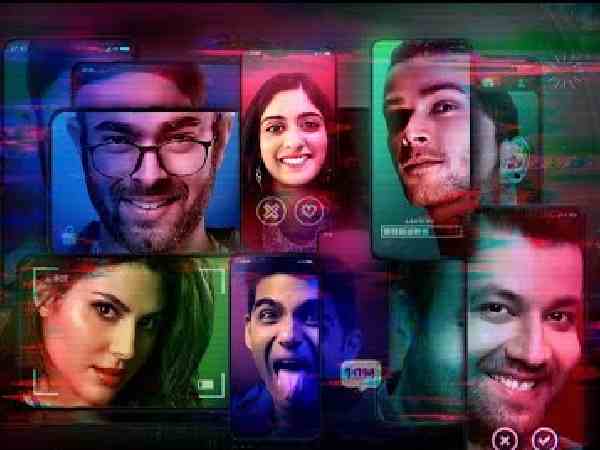 Varun Sharma is eagerly waiting for the release of his web show ‘Chutzpah’ on Sony Liv as it marks his debut in the OTT space. The actor is receiving huge praise for his lovely character in the show, who is in a long distance relationship with his on-screen co-star Tanya Maniktala.

Varun Sharma said, “I have had a long association with Mrighdeep Lamba (co-writer and concept creator of the show) and producer Dinesh Vijan so working on ‘Chutzpah’ was like homecoming, there was a lot more to it than what you saw in the trailer. There is something that you will be able to feel and connect to.”

Talking about his personal life, the actor said, “I haven’t had a long distance relationship for a long time, but I have had a relationship when I was in college. I think it has its own charms and drawbacks – There are merits. In my personal opinion, you can’t compare it with just physical connection, meeting in person with your loved one, going out for coffee and dinner. That feeling is incomparable.”

Varun further added, “It was always on my mind that how people manage long distance relationships. After working on the show, I got a chance to understand it better. I learned some of my friends and their personal experiences. Heard good and bad experiences. My character is in a long distance relationship. As an actor, I had to live that feeling on screen. It was again an experience I haven’t explored on screen till date.”

Living up to its title, the trailer of this new age web show depicting the relevance of internet and social media in everyone’s life has grabbed the attention of the audience. Don’t miss ‘Chutzpah’ from 23rd July only on Sony LIV!

Fukrey actor Varun Sharma confesses about his relationship secrets while talking about his web show Chutzpah. The show revolves around a long distance couple and will stream on Sony Liv from July 23.