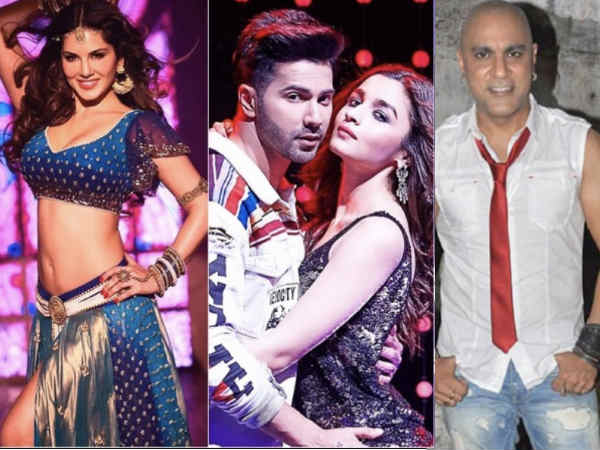 In Simmba, the old-fashioned song Aankh Mare O Boya Aankh Mare was introduced in a new way which was well received by the people. This song is still the life of parties.

Surveen Chawla and Jai Bhanushali’s Hate Story 2 may not have worked, but this song from the film garnered a lot of accolades. And refreshed it back in everyone’s memory.

Ranbir Kapoor brought this song back in a new way and so did the Vishal – Shekhar pair. He also gave voice to the film.

This Housefull song was the identity of Jacqueline Fernandez till a few years back. However, only Apni To Jaise Taise Ka Mukhda was used throughout the song.

Everyone liked this song of Nautanki Saala. Although not many people heard the song that it is from this film. The song was a big hit on the radio.

No one will ever forget this song whether it is tally or not. Girls in particular and congratulations to Amit Trivedi for bringing this song back to life.

People are deceived in the world… This song was enjoyed a lot by people in Once Upon a Time in Mumbai with Gauahar Khan in a completely new way.

In the title track of the film of the same name, the song reinvented the bygone era, Hare Krishna Hare Ram. But no one liked this bad girl image of Deepika Padukone.

Badshah has remade this superhit song from Bombay film and Shraddha-Aditya’s sexy chemistry was liked by some while some rejected it outright.

let me tell you – king

People liked the remake of Badshaho Ka Kahe Doon Aapko. The song was picturized on Emraan Hashmi and Esha Gupta.

Everyone liked this song very much. The song is sung by Saregamapa fame Pavani Pandey and composed by Ram Sampath. The chemistry of Sunny Leone and Shahrukh Khan is the USP of this song.

This song is a remake of the old era super hit song Tamma Tamma Loge. While the old song was set on fire by Sanjay Dutt and Madhuri Dixit, Varun Dhawan and Alia Bhatt created riots in this new remake.