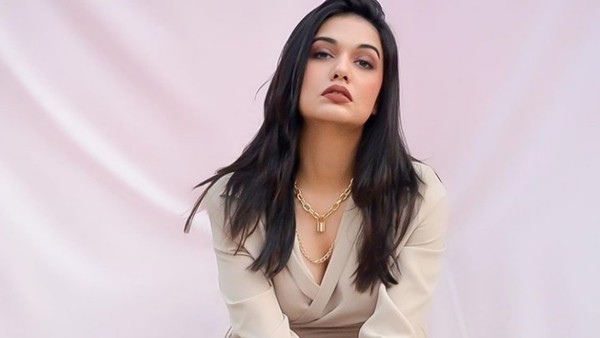 With the end of Bigg Boss OTT, fans have got good news from Bigg Boss 15. The premiere date of Salman Khan’s Bigg Boss 15 has been announced. Bigg Boss 15 is starting from 2nd October. After about 16 days, fans will be able to enjoy Bigg Boss 15 on television.

The winner of Bigg Boss OTT got all the fame in the grand finale as well as bang prize money and trophy. Also got a lot of love from the fans. Bigg Boss OTT season was hosted by Karan Johar. Which aired on the OTT platform Voot.

Divya after hearing Shamita is out…now we can say we are best friends.