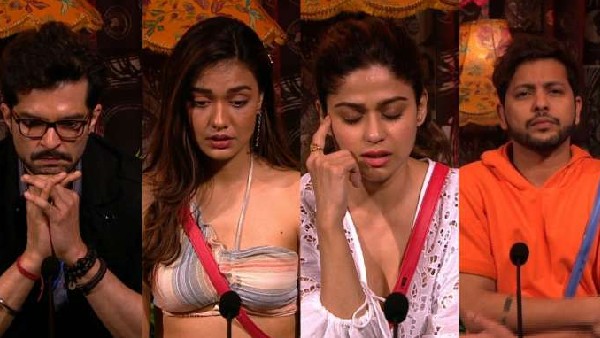 Bigg Boss OTT Finale: When and how to watch Karan Johar’s show, know the important details of Grand Finale

Let us tell you that there is a fierce competition among five contestants to become the Bigg Boss OTT winner. Shilpa Shetty’s sister Shamita Shetty, actor Rakesh Bapat, dancer and choreographer Nishant Bhatt, Prateek Sahajpal and Divya Agarwal are at loggerheads over the trophy.

Who is the guest in Bigg Boss OTT Grand Finale
To make the finale of Bigg Boss OTT interesting, Riteish Deshmukh and his wife Genelia Deshmukh are going to appear as guests. Earlier, Bharti Singh and Harsh also entertained the audience including the contestants.

when will bigg boss 15 start
After Bigg Boss OTT, Salman Khan will bring his show Bigg Boss 15. Which will be broadcast on TV as seen every time. At present, two promos from Big Boss 15 have also been released, from which it is clear that this time there can be a jungle theme.