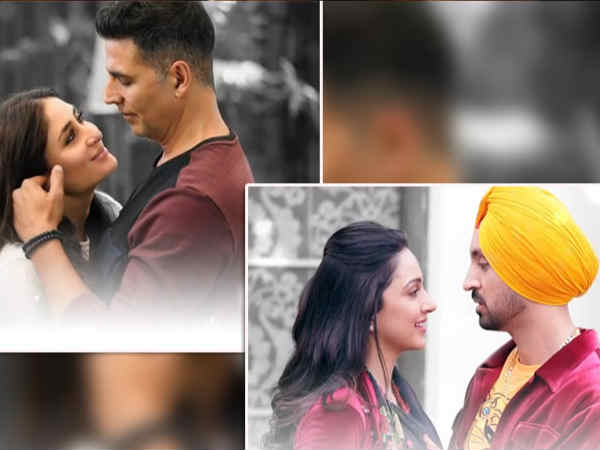 closing of the year

Akshay Kumar is going to do the box office closing of 2019 with this film. People have expectations from the film and the trailer of the film has also been liked by the people. In such a situation, it is believed that Akshay Kumar has made preparations to end this year brilliantly with his multistarrer team.

The budget of the film is around 60 crores. In such a situation, if the film wants, then it can achieve the title of superhit in its weekend itself. On the other hand, if the word of mouth of the film turns out to be great, then it will be Akshay Kumar’s third blockbuster film.

Good Newwz will get a direct competition from Salman Khan’s Dabangg 3 which will have released on 20th December i.e. a week ago. In such a situation, Akshay Kumar will have to share the screen of his film with Salman Khan’s film.

The film will open around 20 crores, such is the speculation of trade pundits. Now all eyes will be on Akshay Kumar’s opening. At the same time, this will also be the last opening of 2019, which can change all the figures.

Even if the review of the film is bad, even then this film will come in the successful category by earning around 80 crores. So there is nothing to lose for the film.

On the other hand, if the word of mouth of the film turns out to be great, then it can easily cross 200 crores and can also get the blockbuster title.

The film is a family drama that too a comedy. In such a situation, at the end of the year, people can definitely go to enjoy this film together while holidaying with family.