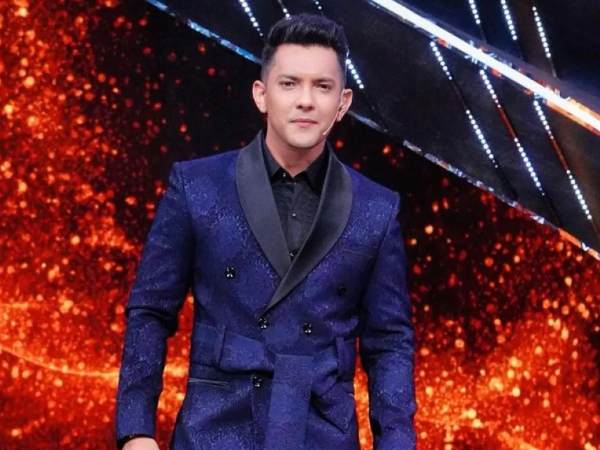 Aditya Narayan took a big decision, will not do TV hosting after 2022, know what is the planning here!

However, now Aditya wants to take a break from it. During an interview, he said, I love hosting, but now I have to do something bigger. I just want to sing, dance on stage, perform all over the world, and I don’t want to be a hindrance.

Not only this, but Aditya also told that by the time he stops working on TV by next year, he will also become a father. Let us tell you, in the year 2020, Aditya got married to his co-star Shweta Agarwal.

Aditya said, “I have some earlier commitments, which will be completed in the coming months. After that I will take a break from TV. I am thankful that I have been a part of TV for 15 years but now it is time to move on. “

He goes on to say- “The TV industry has given me a lot – name, fame, success. Thanks to this, I was able to build a house in Mumbai, buy a car and live a good life. It is not that I should stop working on TV. I will, but I will do something else like participate in a game show or judge a show. But my time as a host is coming to an end.”

Aditya Narayan has decided to bid adieu to hosting on Indian television. He said, it’s time for him to take up bigger responsibilities.