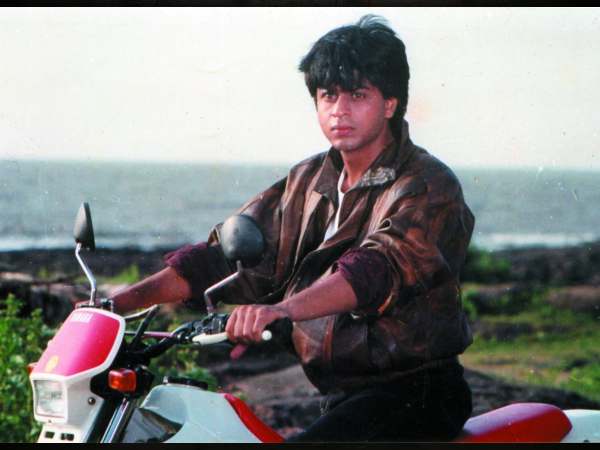 29 years of Shahrukh Khan: Won the first award of his career with a brilliant debut, Rishi Kapoor praised

The film was the second highest grossing film after ‘Beta’ released in 1992. The film earned 17 crores. Its music was the best-selling musical of 1992.

Shahrukh Khan was not the first choice

Before Shahrukh Khan, Sunny Deol, Armaan Kohli and Salman Khan were also approached for this role. But all three rejected the film. Salman Khan had asked for a very high fee for the film. Later Shahrukh Khan was cast in the film at the behest of Dharmendra.

Change is happening in Climax!

‘Deewana’ was directed by Raj Kanwar. This was his first film as a director. The makers of the film initially thought of changing the climax. They wanted Divya Bharti to return to her first husband. But Rishi Kapoor told the producer that in this way three marriages of Divya Bharti will be shown in the film.. So the Indian audience will not like it. That’s why there was no change in the climax again.

The special thing is that Shahrukh Khan was the first to sign ‘Dil Asana Hai’, but due to reasons its release got delayed.

Shah Rukh Khan recalled that on the first day on the sets, Rishi Kapoor stayed till the end of my scene and after packup said with his familiar smile – “Yaar tujhmein energy bahut hai.” And on the same day in my mind I considered myself an actor.

Let me tell you, Rishi Kapoor liked the song ‘Aisi Deewangi’ so much that he asked the director to film this song on him.. But the director again explained to him that it would suit Shahrukh’s character.